This week’s random Wednesday topic is our favorite (super)heroes. I’m sticking to fictional heroes here, and I’m going some traditional superheroes and some not.

The first is my all time favorite superhero, without question. Which is funny because aside from this one character, I’m a Marvel girl, but I love Batman. I love the character, I love Alfred, I love the setting, the villains, all of it. And, because I couldn’t pick my favorite Batman, I decided to represent with a classic comic representation. See, I adore Michael Keaton. He is such a fantastic Batman and his first movie is great. Jack Nicholson as the Joker is so over the top crazy, but it works. However, I also have a very special place in my heart for Christian Bale, ever since he was in Little Women, and then for him to be Batman. And those movies were so dark which just made them better…although I could have done without Katie Holmes and Maggie Gyllenhaal. Okay, I have to stop with Batman or that’s all this post will be. Moving on. 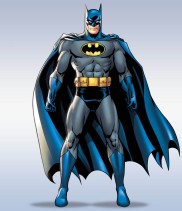 Next up is my second favorite traditional superhero. Thor. I used to read the comics when I was a kid, but here, I had to go with the movie version because, yum. I don’t usually find myself attracted to blondes, per se. but how can you not? Anywho… I enjoy Norse mythology so like that the comic is (loosely) based on that, but I also just enjoy the characters. 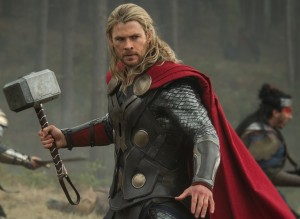 And third, the Doctor. Not a superhero, but a hero for sure. He’s saved so many people and planets throughout the universe. He gives people hope. One of my favorite quotes about him is from a two part storyline in the third season of New Who:

“He’s like fire and ice and rage. He’s like the night and the storm in the heart of the sun. He’s ancient and forever. He burns at the center of the time and can see the turn of the universe. And he’s wonderful.”

I’m not really sure this says why he’s a hero, but I think it sums the Doctor up perfectly. And although David Tennant wasn’t my first Doctor, I think he’s my favorite. Although I do have a special place in my heart for Christopher Eccelston too. 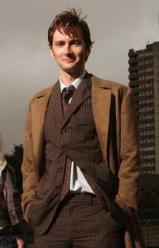 And last but not least, the Winchester boys. They are heroes whether or not they want to be, and whether or not they think of themselves that way. They are flawed heroes to be sure, but in the end, they (or at least one of them) will always do what’s right even if it’s not easy. Who am I kidding? It’s never easy for the Winchesters. But they are fighters and I think that’s a key characteristic of what makes someone a hero. They don’t give up even when things seem impossible. Even when they’re dead. They do what needs to be done. 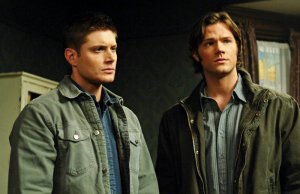 Check out the links below to see who the fave heroes are of the other Wednesday bloggers:
Jess Jarman
Gwendolyn Cease
Bronwyn Green
Kris Norris